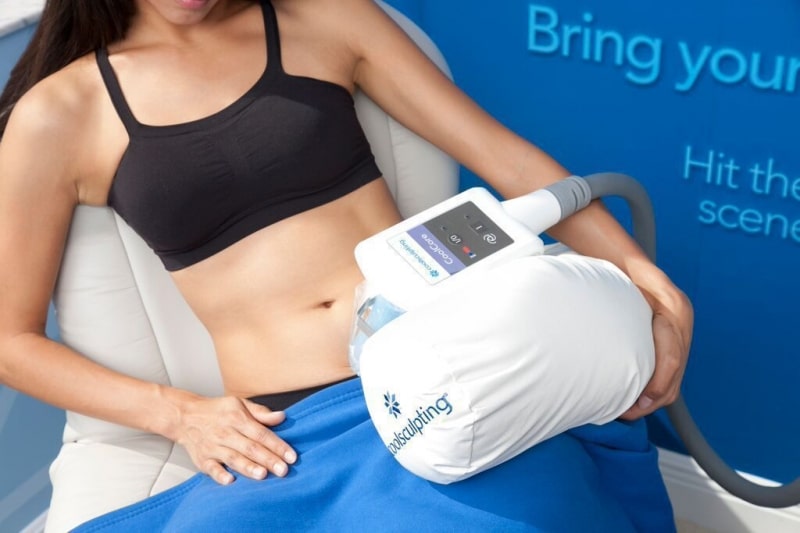 Las Vegas Plastic Surgery By Dr. Jeffrey Roth Freeze your unwanted fat away with CoolSculpting… sounds like a fantasy, right? Wrong. I am here to tell you that it’s a highly effective method for eliminating stubborn pockets of fat. For good. Without surgery and without downtime. We were so impressed with CoolSculpting, we bought TWO machines, and were…

Las Vegas Plastic Surgery By Dr. Jeffrey Roth The commission itself never voted to allow mixed martial arts to be licensed in the state. It was forced to do so by an act of the legislature and Governor Andrew Cuomo signing the bill into law. It got a little stranger today. After the weigh in for UFC 210,…