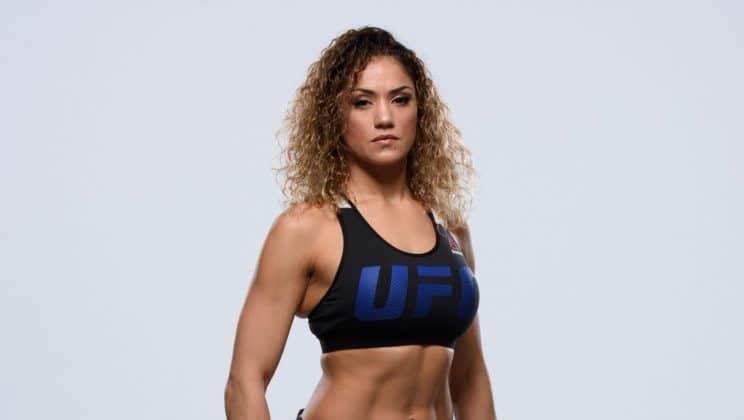 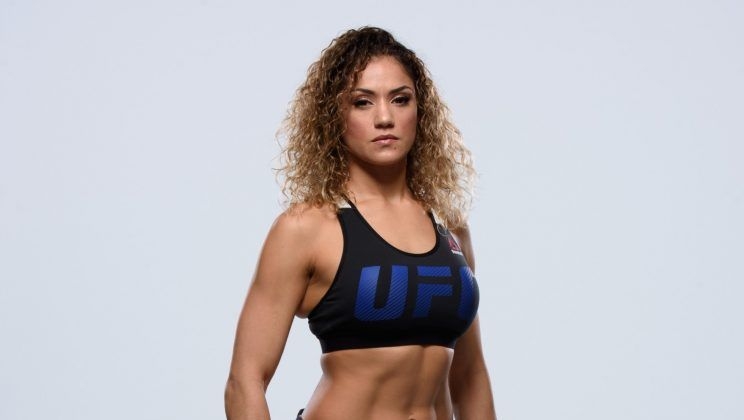 The commission itself never voted to allow mixed martial arts to be licensed in the state. It was forced to do so by an act of the legislature and Governor Andrew Cuomo signing the bill into law. It got a little stranger today.

After the weigh in for UFC 210, fighter Pearl Gonzalez was informed that although she made weight, and passed all of the preliminary exams, she will not be able to fight.  The reason? She had breast implants.

From the NYSAC rulebook: “Due to the concern over rupture, boxers who have breast implants are not eligible to box in New York. Women who have had breast reduction surgery are, however, eligible to compete.”

They later reversed their ruling.

“After careful consideration and review, including a conversation with Pearl Gonzalez’s treating physician, the commission has determined that Ms. Gonzalez is medically cleared to participate in the UFC 210 event in Buffalo, New York.”

This is, of course, the correct decision.  Modern breast implants are very durable. We have seen in our practice women who have been involved in significant trauma, (motor vehicle accidents, with broken ribs), have implants remain in good condition. They are not indestructible, and are not designed to be permanent devices; however, given the amount of trauma expected in am MMA match, they should be quite safe. Our patients include elite athletes participating in marathons, triathlons, boxing, kickboxing, MMA, wrestling, full contact football, softball, and more.

The other issue is that of Ms. Gonzalez’s personal health information being placed in the public eye. Yes, we expect some personal information on athletes that would not otherwise be of interest, (height, weight). Injuries are also disclosed, depending on the league and/or governing body. This public disclosure of a surgical procedure unrelated to the athlete’s physical performance seems to be a bit over the line. Ms. Gonzalez says it best:

“I don’t think I wanted the world to know about my surgery and to be talked about like this,” Gonzalez said. “I have worked very hard to show how talented I am. I have a lot to bring to this division. And that’s what I would like to be known for.”

Thankfully, the match is back on, and the fighter can prove herself in the forum that she has trained hard for, the octagon. Let us hope that in the future, this is no longer going to be an issue. Good luck to both fighters.