What is RIGHT with Sports and Athletes Today? 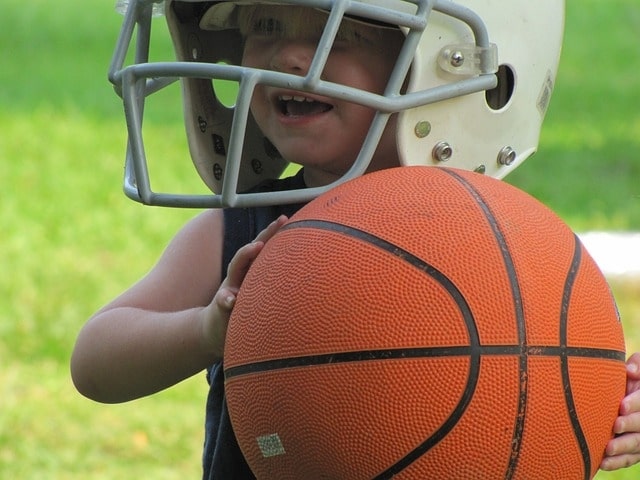 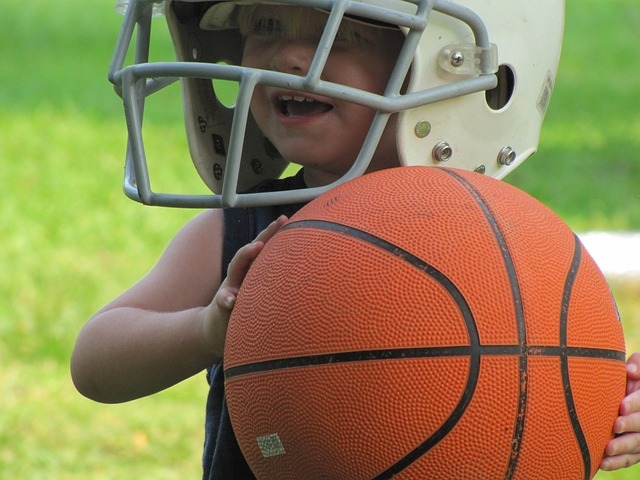 Just in time for the 2012 NFL season: a great story about a young fan and 2 time Super Bowl Champion Brandon Jacobs.

A little while ago we were out to dinner with former NY Giant running back Brandon Jacobs. He told us a story of a young boy who sent him $3.36 after the young boy’s mother explained to him that Brandon was no longer playing for  the Giants because the team didn’t have enough money to pay him.

After hearing this, the young fan went into his piggy bank and sent his modest savings to Brandon, hoping it was enough to bring him back to the Giants. After this kind gesture Brandon felt compelled to do something special to honor the boy’s effort.

When he returned to New Jersey he hoped to meet the 6 year old, return his money, with a little interest, and sign a helmet for him. Brandon did that and took his son with him and they all spent the afternoon together at the Jump On In “bounce house” in Boontown, NJ.

Here’s to an exciting season of NFL action and the players and fans who make it happen!