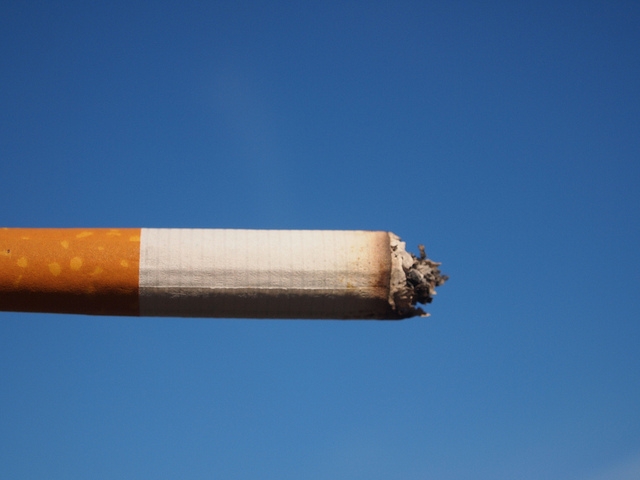 Congratulations and thank you to CVS, who has decided to stop selling cigarettes and smokeless tobacco in their stores. This move has been praised by many: President Obama, the Surgeon General, health advocates, and physicians. CVS is reportedly giving up over $2 billion in revenue. In an age of continued corporate growth, it is refreshing that a large corporation actually put its money where its mouth is.

I am reminded of a conversation that I had with a family pharmacist years ago. He was lamenting the same decision. He chose to be a pharmacist, and dedicated himself to helping others. Everything in his store was about treating disease and promoting health, and yet they wanted him to sell cigarettes behind the counter. The temptation was great; he was competing with large chain pharmacies that have strong purchasing power. He decided to be true to his ideals and not sell tobacco products.

We hope that this will be the start of an evolution in thought and that others in this business sector, large and small, will do the same. Walgreens is reportedly “studying” the issue. If we can reduce the 480,000 deaths each year (not to mention the morbidity) from heart disease, lung cancer, and stroke caused by tobacco, it would be a tremendous good for all of us.

Again, thank you to CVS for taking a stand and hopefully leading the way.