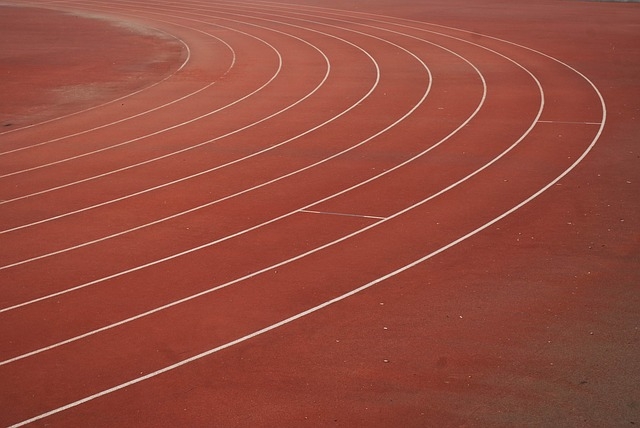 Those of you who read this plastic surgery blog know that I am involved with sports and athletes, particularly with boxers who fight in Las Vegas. In a previous blog we spoke of a great story about Brandon Jacobs and a young fan. I am happy to report that there was another act of sportsmanship and fair play that I hope does not go unnoticed.

Spanish distance runner Ivan Fernandez Anaya impressed the world by giving up victory to do the right thing. The 24 year old was running in a cross country meet in Burlada, Navarre on Dec. 2, 2012.

He was running in second place behind the Kenyan Abel Mutai, the bronze medalist in the London 2012 Olympics. Mutai mistakenly thought the end of the race came about 10 meters sooner than it did, and stopped running. The crowd was trying to tell him to keep going, but Matai does not speak Spanish.

Anaya quickly caught up with Mutai. He could have blown past him and won the race. What he did was exhibit class and sportsmanship. Anaya slowed down, and with gestures guided Mutai to the actual finish line, refusing to pass him and making sure that Matui won the race.

Anaya told a reporter for the El Pais newspaper, “I didn’t deserve to win it. I did what I had to do. He was the rightful winner. He created a gap that I couldn’t have closed if he hadn’t made a mistake. As soon as I saw he was stopping, I knew I wasn’t going to pass him.”

Anaya lost the race. His actions did not endear himself to his coach, (who did not agree with his runner’s decision). He did restore our faith that doing the right thing and sportsmanship is still possible, even as news of performance enhancing drugs, blood doping and cheating swirl about the sporting world.

Indeed, we need more acts like Anaya’s to remind us what sport and athletics are all about. Safe to say, we have become fans, and all look forward to his next race.