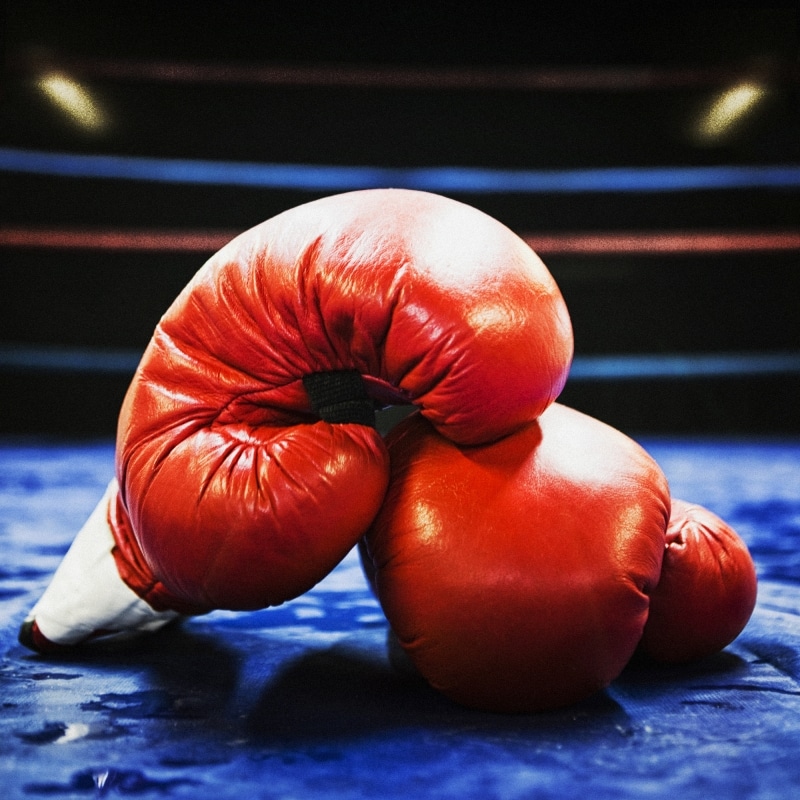 I recently posted a blog about how excited I am for the upcoming Pacquiao vs. Mayweather fight this May. A few of my patients and friend have recently asked me questions about what it’s like to be a plastic surgeon for professional boxers, so I thought I’d share a few insights into my involvement with the sport and the services I provide for athletes like Pacquiao.

My Role As A Plastic Surgeon for Professional Boxers

My role at the fight is very different than the official ringside physicians. The ringside physicians are hired by the Nevada State Athletic Commission (NSAC). They are specially trained and do a wonderful job. They have to make potentially very impactful decisions very quickly and see the fighters before, during, and after the fight.

Licensed to practice medicine and surgery, I am Board Certified in surgery and plastic surgery. I am also trained and have significant experience in managing and repairing tissue injury. The most common injuries that I see after a fight are lacerations around the eye. This injury is especially common if the fighter has previously had a laceration in that area, because scar tissue is not as strong as uninjured tissue.

The work I do ringside and the work I do in my regular plastic surgery practice both really come from the same place, a desire to help others. In working with professional boxers, I am always impressed with how genuinely nice and humble these athletes are and how much they appreciate your help. I count myself as lucky to be able to contribute to the sport of boxing, but without actually getting into the ring!

During most fights I am fortunate enough to be in the arena and close to the action. It is extremely different to watch a match on TV and to be there live, where you can really feel the energy of the crowd.  This is especially the case with such a big fight like Pacquiao vs. Mayweather, where thousands of people will be screaming, waving flags, and pulling for their fighter.

Sitting close to a fight, you really can feel how hard these guys hit. Even the smaller guys hit HARD. Sweat and spit flies. A small piece of advice; Ladies, please don’t wear white fur and sit ringside. If you ever get the chance, I tell any sports enthusiast to go see a live fight, even a small one in a ballroom. They are fun, and you really get to appreciate a boxers athleticism and what these combatants go through.

I’ve had a chance to witness so many great matchups over the years and some of my favorite memories include Pacquiao’s knockout of Hatton, Marquez’s knockout of Pacquiao, Pavlik’s comeback to defeat Taylor, and Pacquiao’s refusal to further injure Margarito after fracturing his orbit. It was also intense to witness Malignaggi getting his cheekbone broken early in a fight against Cotto, and then going the distance.  I also got to see De La Hoya not answering the bell vs. Pacquiao, which was really the end of an era in boxing. I’ll never forget the Rios vs. Alvarado slugfest, where I don’t think anyone blocked a punch, and Cotto’s body shot knockout of Quintana. I could go on and on about all the amazing boxing moments that I’ve been lucky enough to see live. I definitely have a love for the sport!

Best of luck to both fighters!