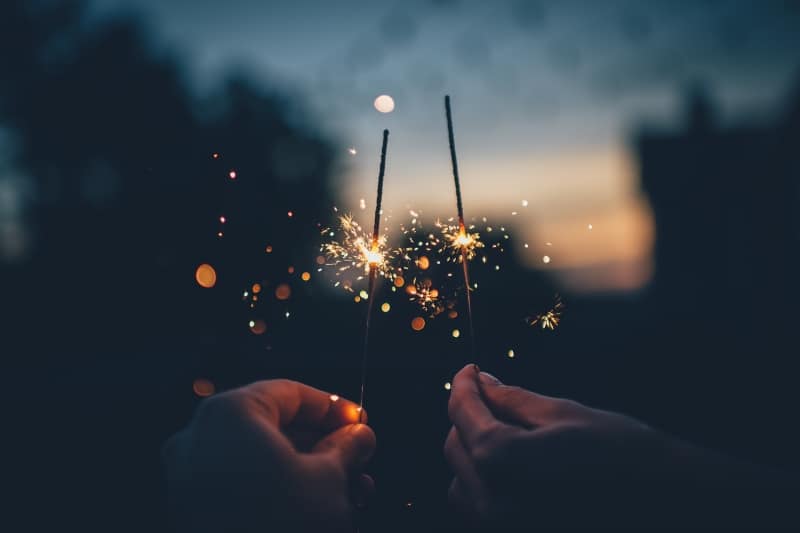 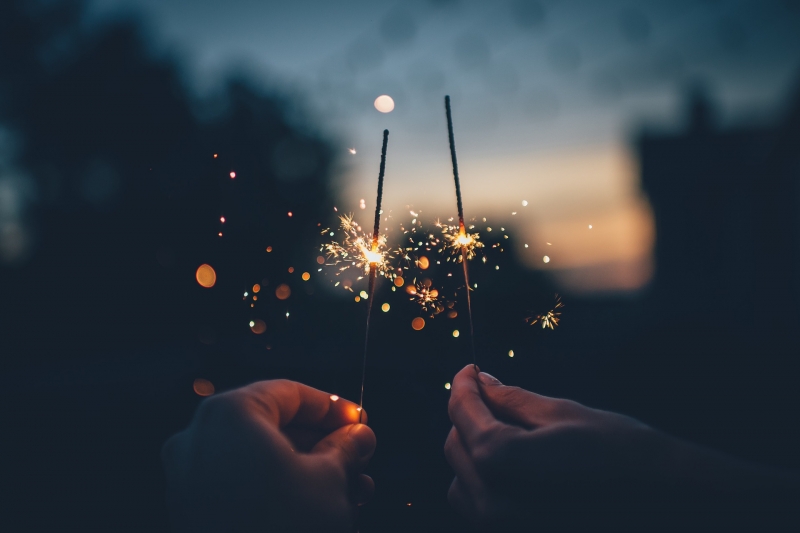 It is that time of year again to celebrate Independence Day.  Barbecues, good friends, and family are all part of the celebration.  Many will view firework displays and some will light their own fireworks at home.

While most celebrations go without a problem, there is always a possibility of injury.  This time of year medical professionals are called upon to treat injuries from fireworks, typically injury to the hands and face.  We have seen some significant injuries over the years.  Plastic surgeons are trained in a variety of procedures including aesthetic, reconstructive, microsurgery and hand surgery.

According to the U.S. Consumer Product Safety Commission.

The American Society for Surgery of the Hand (ASSH) urges the public to leave fireworks in the hands of the professionals.

Of the finger, hand, and arm injuries, the majority of injuries were caused from accidents involving firecrackers, bottle rockets, and sparklers— the three firework-types most often used in a backyard environment. Accidents involving firecrackers, bottle rockets, and hand-held sparklers totaled 57% of all firework injuries (source: American Pyrotechnic Association).

ASSH encourages individuals to attend public fireworks displays, which are monitored for safety by a local fire department, rather than setting off fireworks near or around the home.

Remember, one still has to be vigilant even when watching a public firework display.

The following precautions should be taken when attending a public fireworks display:

Some will still desire to celebrate the 4th of July with family, friends and neighbors in their backyards.  With this in mind, we offer some backyard fireworks tips.

In Las Vegas, NV, the Authorities have made it known that they are stepping up enforcement of laws against illegal fireworks.

Forty-six of the 50 U.S. states and the District of Columbia allow legal “consumer” fireworks for the Fourth of July.  The definition of consumer fireworks varies from state to state, but can include everything from cone fountains to roman candles to multiple tube “cake” devices to sparklers.  Before using fireworks, find out what’s legal in your state by checking the state law summary for your state by clicking here.

If your state does allow fireworks, remember that even legal fireworks can cause injury if they’re not used properly.  Consider the following tips when planning your Independence Day fireworks fun:

With these safety tips in mind, it is our hope that everyone will enjoy a safe and sane Independence Day.

American Society for Surgery of the Hand