Pacquiao vs. Mayweather and The Plastic Surgeon to the Champions 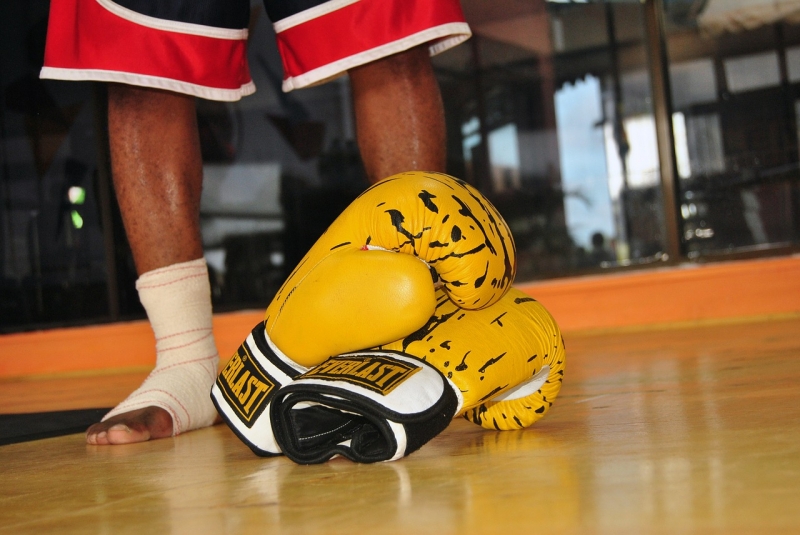 As many of my friends and readers know, I have been working as a plastic surgeon for professional boxers for several years. The much-anticipated Floyd Mayweather Jr. vs. Manny Pacquiao fight is coming up on May 2nd and I am happy to be working as Pacquiao’s plastic surgeon leading up to such an epic moment in boxing history.

I first got started working with Manny in March of 2008, during the Pacquiao vs. Marquez II fight in Las Vegas. I was sitting in the audience and Pacquiao had sustained a laceration. His team turned to me to see if I could help, so I went to his locker room and stitched him up.

Fast forward to a couple of years later, and I have continued working with Pacquiao. I have also had the honor of working with some of the most talented athletes in the sport, including champions, Zab Judah, Antonio Margarito, David Diaz, and many other fighters.

I’ve seen a lot of amazing matchups before, but the Pacquiao Mayweather fight coming up in May is especially exciting! This is the fight that everyone has been wanting to see for years. The two fighters are legendary in of themselves. Having them face each other is the makings of a fight that we will be talking about for a long time.

It’s just a terrific matchup because Floyd Mayweather Jr. is so fast, and is the best defensive fighter and counterpuncher I’ve ever seen. He also makes adjustments well. Strategizing on how to beat Mayweather is going to be tough (47 professional fighters have tried and failed). One either has to bully through the defense, take a couple of shots, and hope Mayweather is still there for you to hit him, or hit him from funny angles with almost the same speed that he has. This is where Pacquiao has a shot. It is set up to be a great fight.

I am also very pleased to see people around the world talking about this fight, which is great for the sport of boxing and also the city of Las Vegas. A who’s who of celebrities and boxing enthusiasts will descend upon Las Vegas in May (this is the city that can really entertain all) and the economic impact will be tremendous.  From the parking valet, to the busboy, to the taxi driver, everyone in Las Vegas will be helped by this fight.

Stay tuned to my blog for an upcoming post about what it’s like to sit close to the action and what’s involved in caring for professional boxers as a plastic surgeon.