No More Macrolane for Breast Augmentation 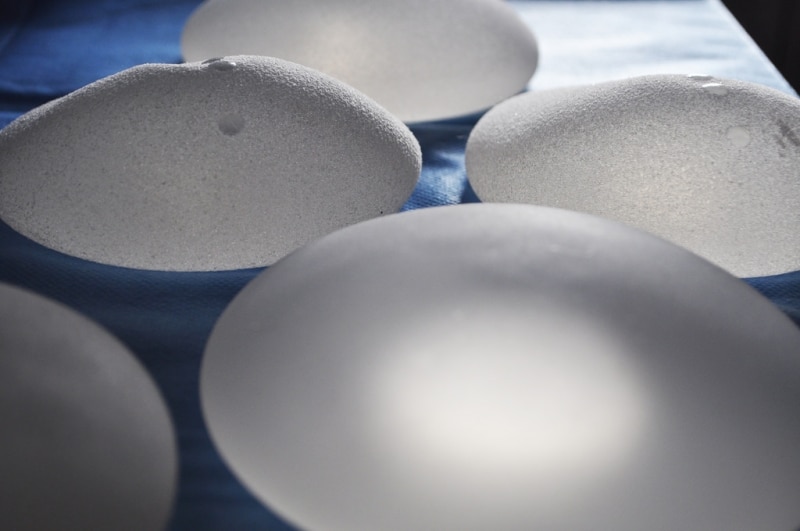 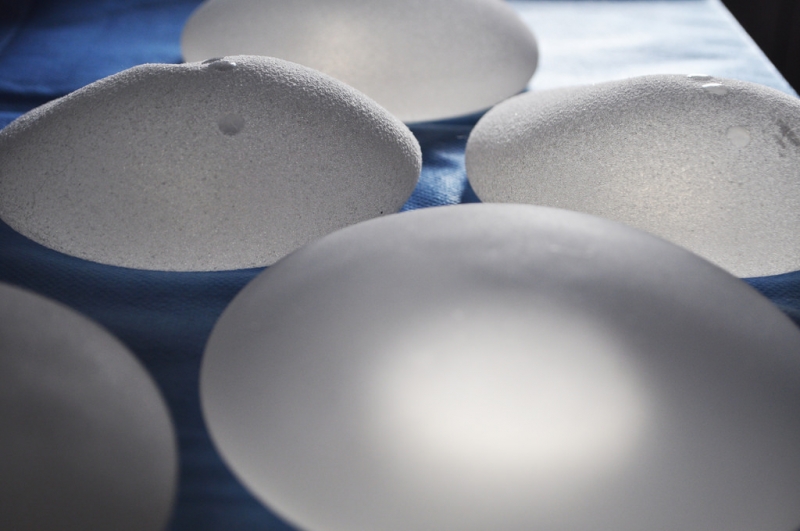 Use of Macrolane for Breast Enhancement Halted in Europe

Macrolane is a gel compound made up of non-animal hyaluronic acid and is produced by the Swedish company Q-Med. It’s similar to Restylane and Juvederm found in the United States.  Macrolane has been on the market in the United Kingdom since early 2008. It was originally designed for enhancing body contouring, such as in the buttocks. Despite concerns in the international cosmetic surgery community, physicians in Europe began to inject the substance into breasts. The procedure was promoted as a “lunchtime” procedure to increase breast size.

The results of the Macrolane procedure were quite modest, usually increasing breasts by one cup size. The injection needles were on the large side. The effect reportedly lasted for 12 months, after which further injections were required to maintain enlarged breast size. The cost of this procedure is close to the price of a standard breast augmentation with an implant. The procedure drew criticism at the outset as its long-term effects were unknown. It is not FDA approved for use in the United States, nor is it approved for use in Canada.

Recently, manufacturers decided to withdraw Macrolane for use in the female breast, due to a “lack of consensus” regarding cancer screening results of breasts treated with the product.

A survey among the British Association of Aesthetic Plastic Surgeons, (BAAPS) members has shown that one in four surgeons were seeing patient complications stemming from the use of Macrolane. In addition, a study published over a year ago warned it could interfere with breast screening and noted that many patients needed corrective surgery after the Macrolane treatment. This breast screening interference, (especially on mammograms), continued to be an issue as time went on. The BAAPS welcomed the news of the withdrawal.

1 in 8 women will have breast cancer and the idea of injecting Macrolane, albeit safe for use in other areas of the body, into breast tissue is not recommended. If enhanced breast volume is what is desired, the best option as of this writing remains a standard breast augmentation.