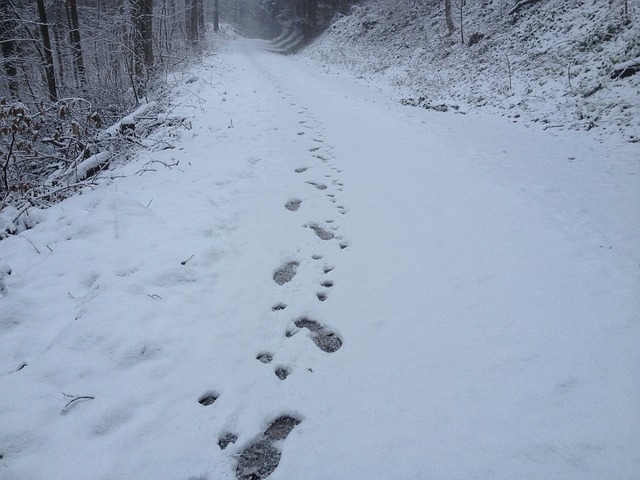 Most all of the doctors that we come in contact with are dedicated to their profession and their patients, (even those patients they haven’t met yet). This was dramatically illustrated recently.

Neurosurgeon Dr. Zenko Hrynkiw was at Brookwood Medical Center outside Birmingham, Alabama, when he was needed for emergency brain surgery at Trinity Medical Center.

The problem was a sudden snowstorm had locked down traffic, and the neurosurgeon didn’t get farther than a few blocks. Dr. Hrynkiw is the only neurosurgeon on staff at Trinity Medical Center.

Knowing that the patient would most likely die without an emergent operation, and with the roads impassible, the doctor made up his mind. The 62 year old doctor (and liver transplant recipient) would walk, through the snow.

He was dressed in hospital scrubs and slip-on shoes. The walk also included stops to help push stranded motorists stuck in the roadway due to the paralyzing snowstorm. He did stop once to sit in an ambulance to warm up from the below 20-degree weather.

The humble Dr. Hrynkiw said any good doctor would do the same thing, stating, “It really wasn’t that big of a deal.”

The hospital staff figures his route was eight miles, although Google maps calls it six. The doctor would periodically (via spotty mobile phone service) check in with the hospital as to the status of the patient. They kept the family in the loop and had the patient ready for the neurosurgeon when he arrived.

Keith Granger, CEO of Trinity, said Dr. Hrynkiw is humble, but it was more of a feat than the doctor describes.

“It was not just a walk in the park,” Granger said.

Given the conditions, the temperatures and the terrain, “it’s a remarkable physical feat and mental feat. And we have an individual alive today who wouldn’t be here if not for his efforts.”

The patient went to surgery and is reported to be doing well. It is fortunate for the patient that the doctor frequently walks and plays tennis for exercise.

Thanks to Dr. Hrynkiw for being a shining example of fortitude and dedication.