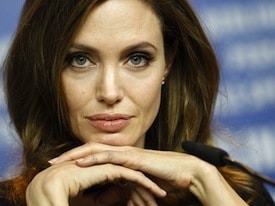 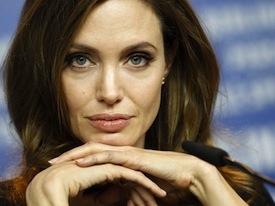 We previously blogged about Angelina Jolie’s choice to undergo bilateral prophylactic mastectomy and breast reconstruction.  She reported that this was secondary to her significant family history of breast cancer.  She found out that she had a mutation in the BRCA gene, which further increased her chance of having the disease.  Jolie underwent the operation and reconstruction and did well.  She also opened up a discussion about this pathway to fight cancer.

She decided to have her fallopian tubes and ovaries removed.  The operation is called a Salpingo-Oophorectomy. Jolie wrote about her decision in an Op-Ed article in the New York Times.  She had previously published her thoughts about her mastectomy and reconstruction in the same forum.  Most telling was her quote, I know my children will never have to say, “Mom died of ovarian cancer.”

With any patient, a Salpingo-Oophorectomy is a very personal decision that must be appropriate for the individual. This operation will put women into menopause.  If Jolie’s surgery alleviates her concern about the disease, then it is probably an appropriate decision for her.

Moreover, as we have seen, she has brought her celebrity and passion to educate and shed light on this topic. Hopefully this will increase early detection and treatment for breast and ovarian cancer, which will save lives.

Best of luck to Angelina Jolie for a speedy recovery!