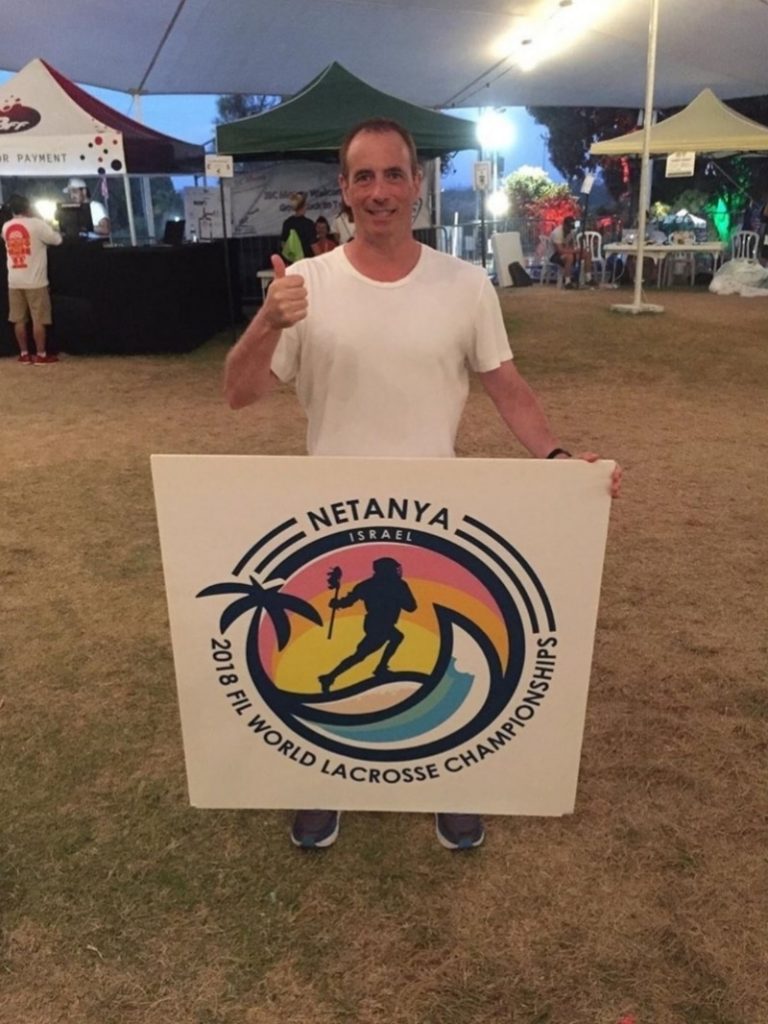 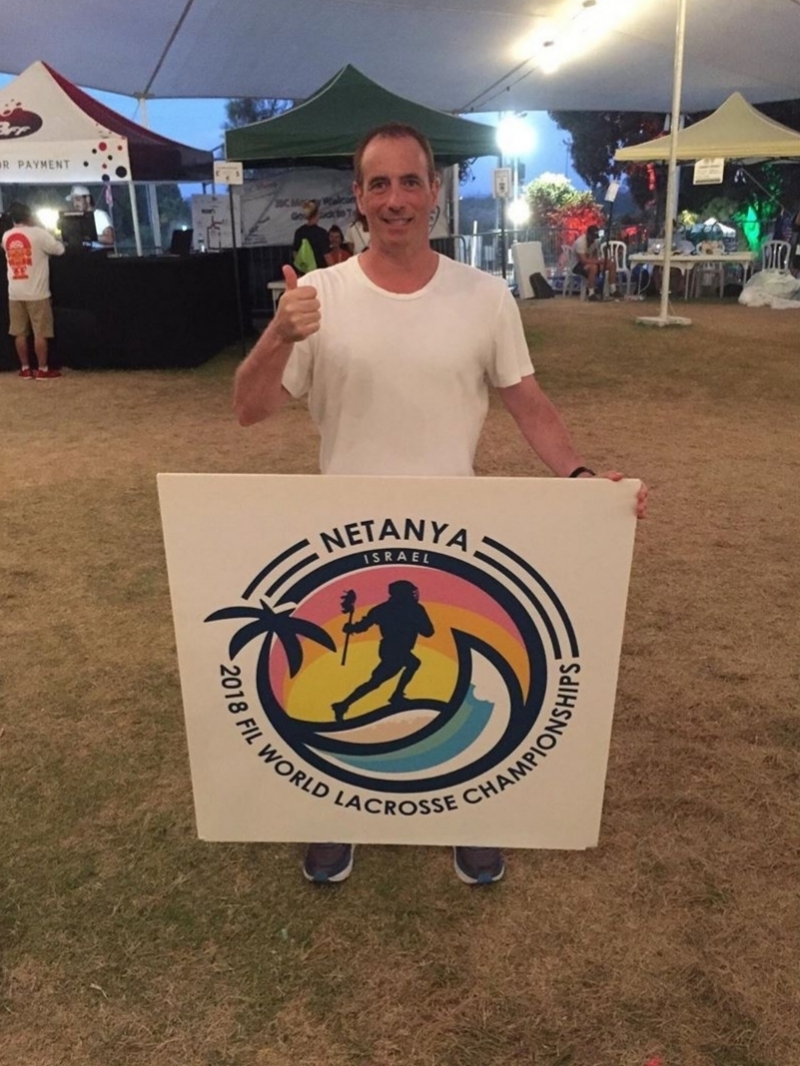 When he’s not in the O.R. or seeing patients, Dr. Roth tries to stay in shape.  He played lacrosse in college, and then was asked years later to play in the master’s division.  He has played in the last two FIL World Championship Tournaments.  These are held every four years to crown a new world champion.  The 2014 Championship was held in Denver, CO, and the 2018 Championship was held in Netanya, Israel.

“It has been one of the best experiences of my life.  My teammates are some of the best guys I have ever been around,” says Dr. Roth. “The competition during the game can be fierce, but there is a great camaraderie among the players afterward.”

Dr. Roth is thrilled to see the sport of lacrosse continue to grow on a national and international level.  The next FIL World Championship is in Vancouver B.C., Canada in 2022.  Will we see Dr. Roth take the field again?  Stay tuned…