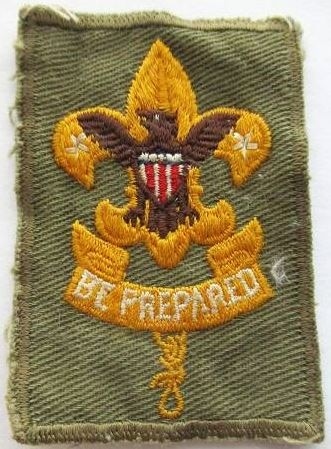 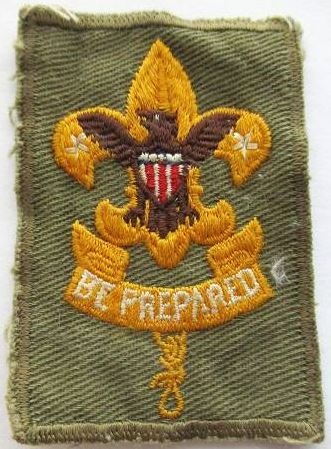 Two words. It is the Boy Scout motto, and it is the reason that we physicians train so hard for so long. We must be prepared to use our knowledge, training, and experience to help our patients and community.

Medical training is a long, arduous process. Often students and trainees will ask; why do we need to know all of this information? How is this going to help me in real life? When am I ever going to use this? Why is the program so long? This is especially topical, as some are calling on truncating the fourth year of medical school, and reconfiguring residency programs.

The immediate topic of study might not always seem relevant in our daily routine, but as physicians there is an expectation of knowledge and capabilities. One very well may be called on to do something that one does not do in daily life or practice. There is also an expectation of ability to act properly in a crisis.

Rheumatologist cuts “Santa’s” Throat with Steak Knife to Save Him.

John Adams, age 57, was celebrating a couple of birthdays in his 17-member family. He is referred to as “Santa” because he bears a striking resemblance to St. Nick, and as his wife states, “He is such a good man.” Mr. Adams began choking. The Heimlich maneuver did not work, and he went limp. The restaurant manager knew there was a doctor dining there, and she ran to get him.

Dr. Michael Colletti, (a Past President of the Clark County Medical Society), was dining at the Bootlegger Restaurant as he usually does on Wednesday after taking dancing lessons at a studio next door with his girlfriend. Dr. Colletti saw “Santa” about to die, and he immediately asked for a knife. “It was so hard to see his neck because it was dark and this guy had this huge beard,” Dr. Colletti said.

He felt the area where to make the incision, and performed a cricothyroidotomy, placing a straw through the opening. The paramedics arrived, and Dr. Colletti placed a larger tube for the airway. They arrived at St. Rose Siena Hospital, where Dr. Scott Manthei, (an otolaryngologist), did some clean up surgery. Dr. Manthei noted that it was, “The cleanest cricothyroidotomy he had ever seen done in an emergency.”

Dr. Colletti is a rheumatologist — he is a specialist in the diagnosis and treatment of musculoskeletal disease and systemic autoimmune conditions. He is not a surgeon, and in fact had not picked up a scalpel in decades. “I remembered how to do it from medical school,” Colletti said. “I never did it, but I remembered the lesson.”

The call went out Sunday night of 1 October, and physicians, nurses, support staff, and others answered. One of those who came in was Dr. Erik Pearson, a pediatric surgeon. Thankfully there were no pediatric victims that needed emergency surgery, but there was an adult with a life-threatening gunshot wound. Dr. Pearson knew that he had to operate, and found Dr. Michael Ciccolo, a pediatric cardiothoracic surgeon. Together they tackled their patient’s aortic injury.

She survived and was later discharged from the hospital. Both of these surgeons were more accustomed to pediatric patients. Their long surgical training prepared them for whatever they might be called upon to do.

These physicians were well trained. They were called upon to make immediate, life saving decisions in an emergent situation. They were able to call upon their training and experience to be able to address the critical situation before them. While the situation may not have been in their usual daily encounters, they took action that saved lives. As physicians we are constantly learning. Sometimes it is not immediately apparent when we might use the information — one never knows when a particular situation may arise, which is why we should always be prepared.